Taking good care of you from the inside out.

There are several nutrients, plant-based botanicals, and supplements that can boost immune function and provide symptom relief during illness and may help to shorten the duration of illness. For preventing and treating viral upper respiratory infections, consider some of the following:

Vitamin C: Vitamin C may help to prevent infections, including those caused by bacteria and viruses. Regularly administered vitamin C has been shown to shorten the duration of colds, and higher doses of vitamin C during an illness can also act as a natural antihistamine and anti-inflammatory.

Vitamin D: Vitamin D, known as the “sunshine vitamin,” is one of the most important and powerful nutrients for supporting the immune system. Numerous studies have shown that it helps reduce the risk of colds and flu. Unfortunately, a high percentage of the population is deficient, so daily supplementation (ideally in the form of vitamin D3) offers the best protection.

Zinc: Zinc plays a significant role in boosting immunity. Zinc can help to reduce the frequency of infections as well as the duration and severity of the common cold when taken within 24 hours of onset.

Selenium: Selenium, a key nutrient for immune function, is also an antioxidant that helps boosts the body’s defenses against bacteria, viruses, and cancer cells. It may particularly help to protect against certain strains of flu virus. Selenium is easily obtained from foods, with the richest source being Brazil nuts.

Probiotics: Probiotics contain “good bacteria” that not only support the health of the gut but also influence immune system functioning and regulation. Studies have shown that probiotic use can decrease the number of respiratory infections, particularly in children. 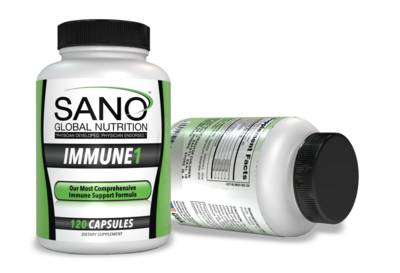 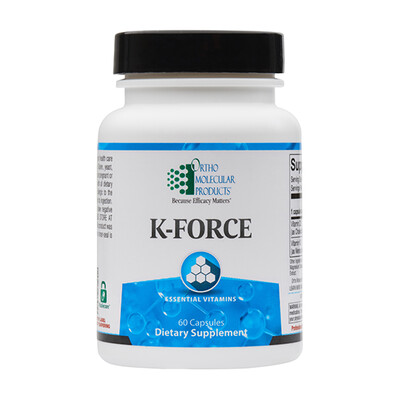 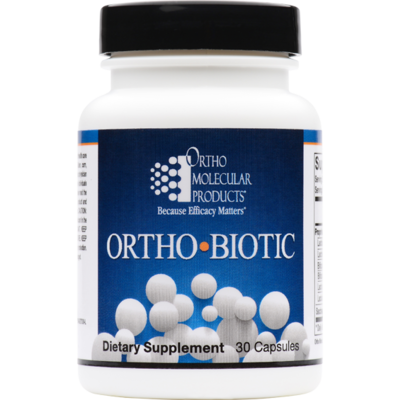 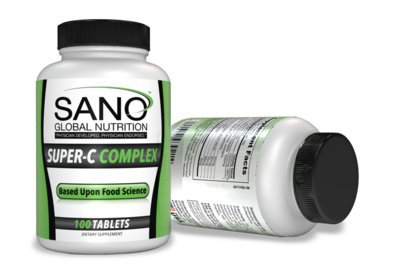 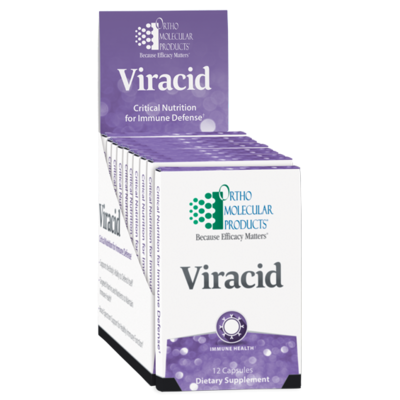 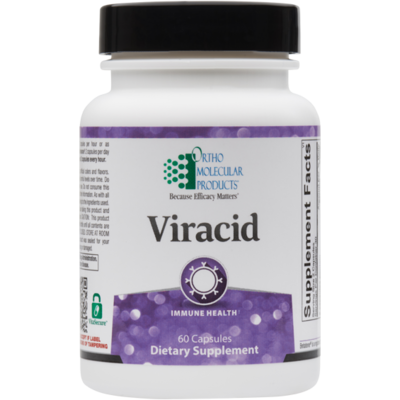 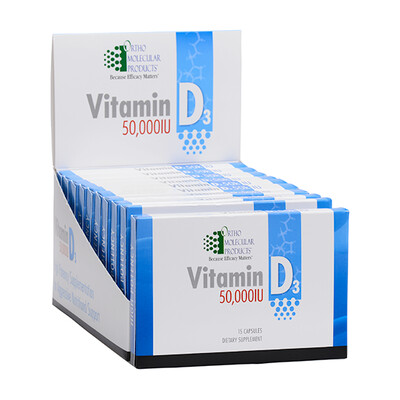 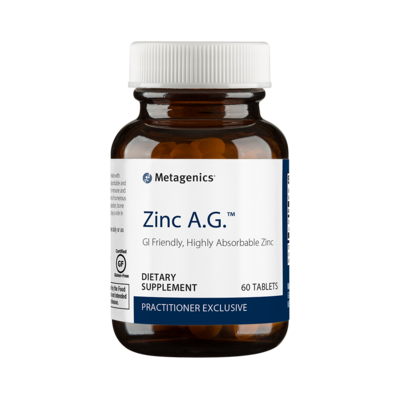 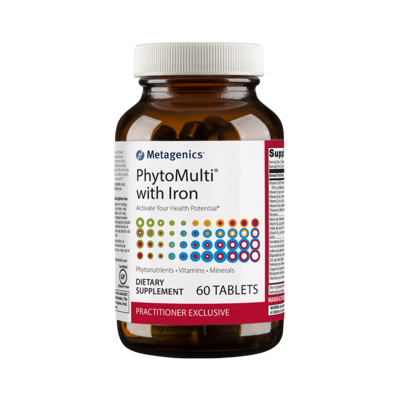 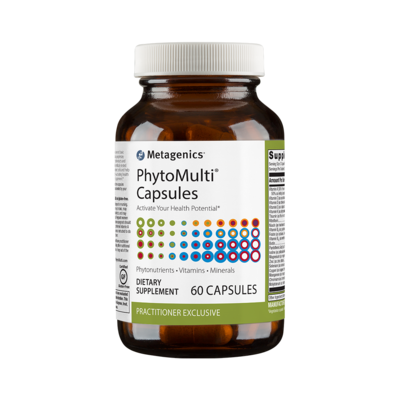 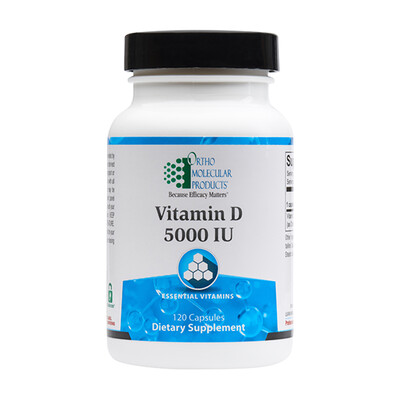 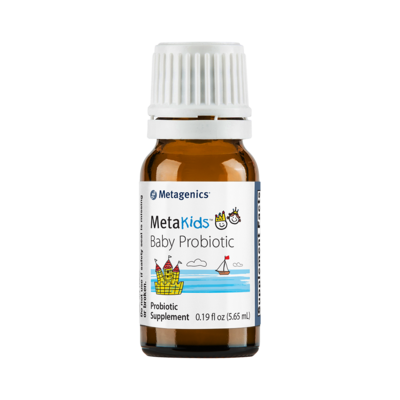 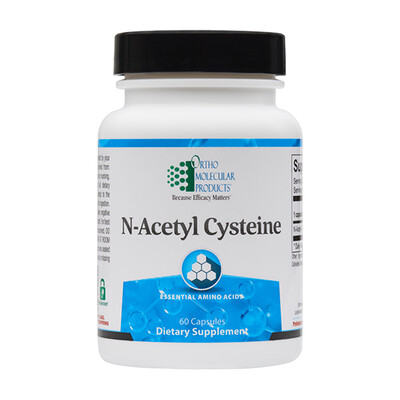 I loved her and very blessed to have found her! Her entire staff was great, warm and welcoming. I would highly recommend! 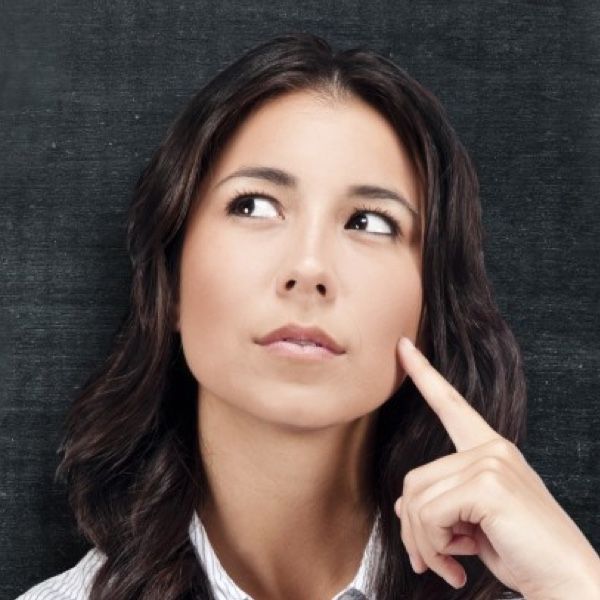 I've just started coming to this office as of February 2020 and so far I am very impressed. The staff from the front desk to the nurses to the doctors everyone you encounter is very friendly and professional . They take their time with me every time I come here , making sure to answer all my questions. I have even had two video appointments that also went very well. It shows that all the staff that works here really cares about their patients. Also I really like the electronic system they use to update patients with information. It's so nice , I just get a text notification and then I can read the summary of my doctor visit or my lab results. It's so impressive.